How to handle value conflicts that can affect your career 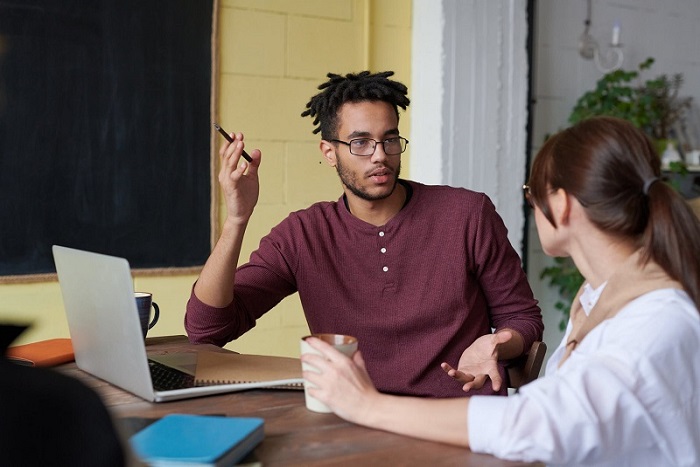 I’ve learnt the hard way how fundamental values are.

When people say they’re unhappy in they’re relationship or job and want to change it, it’s perhaps due to values conflict.

These days I make sure to be explicit with my values.

The personal example I’ll share relates to a web developer I once hired when I was 19 from a freelancer website.

I created him as a user on my WordPress account. After 2 weeks, I discovered he had blocked my access to my own account. He said he would unblock me after I paid him. I complied and paid after he sent me screenshots. When I accessed the account, he hadn’t completed the work to the standard we agreed and there was none-to-little functionality. He became unresponsive when I tried to reach him about this. I lost £400 but I learnt the value of transparency, fairness and always giving your best. You can’t always see conflict in values in advance. You can do your part to develop your own list of values. If you don’t know what your own values are, you might be controlled by the values around you.

I’ve also come to learn that value conflicts can be broken down into:

My 3 lessons in all of this are:

Subscribe to our newsletter for free resources.
We’ll never spam you or share your email. Unsubscribe at anytime.